The seed for Care to Translate was sown in 2015 when our founder Linus Kullänger attended his first year of the medical program at Karolinska Institutet in Stockholm. He was placed at a health center in a migrant-dense area and was shocked by the language confusion.

We who work in health care know that interpreters are not used to the extent they should and that there are no other good alternatives.

“We who work in health care know that interpreters are not used to the extent they should and that there are no other good alternatives. I was with a doctor who communicated with gestures. My first reaction was to start studying Arabic, but I’m not very good at languages, so it didn’t work out.

When we started our internship and I got to see patients by myself, it was very problematic even just being able to tell them who I was. I thought that I at least wanted to be able to introduce myself and ask if I could examine the patient. That was the starting idea for Care to Translate.” 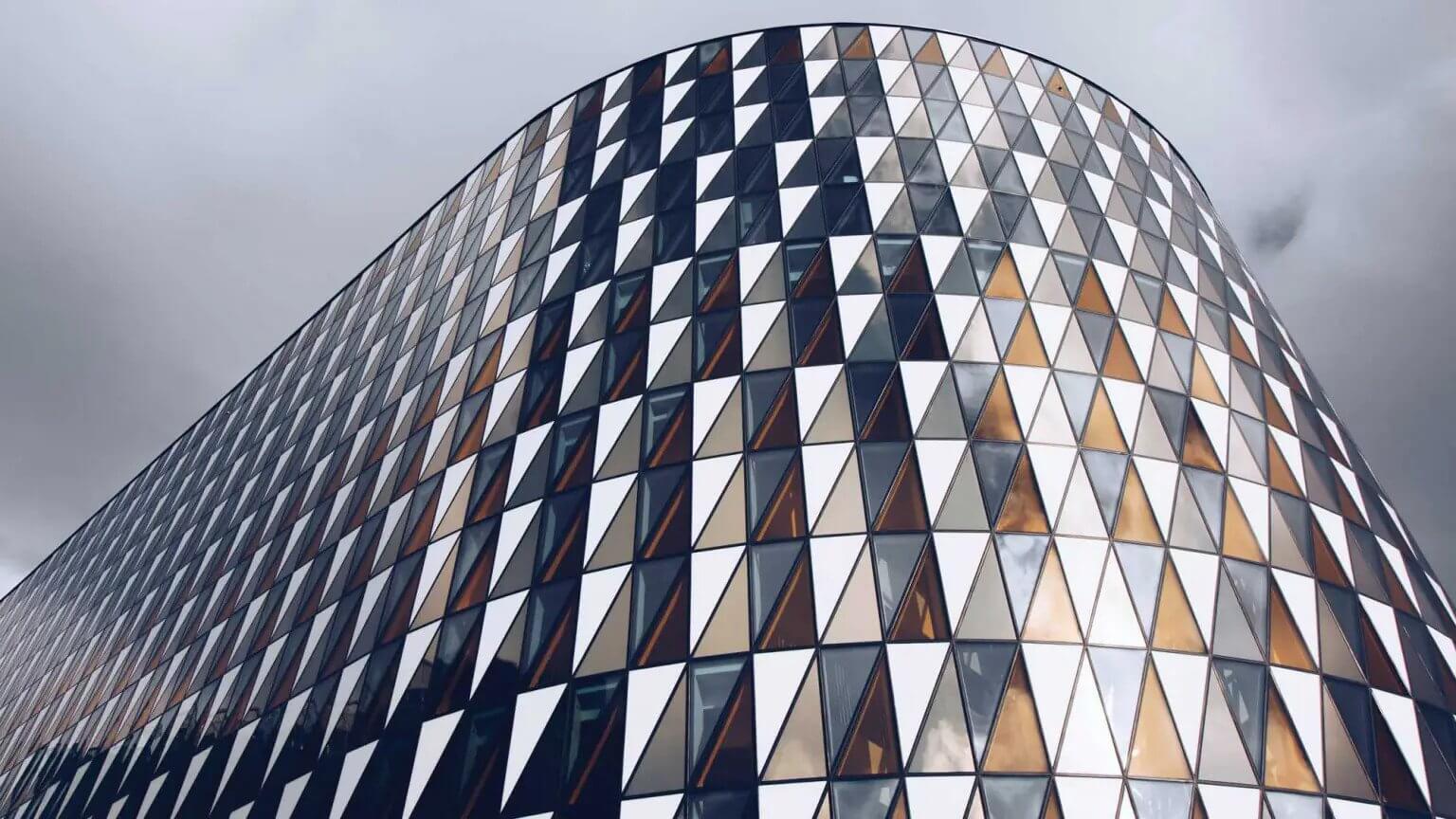 Together with classmates Gabriel Johansson, Emil Bluhme, Sara Babiker and Sara Hamzei, Linus started the non-profit initiative “Språk i vården” ( “Language in health care”). An evening course in language and culture. In addition to teaching basic phrases, the group also wanted to impart knowledge of relevant language areas. Why have people come from certain countries and what experiences do they carry? All participants also received a small note with 40 care-specific phrases in different languages.

The initiative was appreciated.

That little note alone did a lot for the alliance with the patients.

”That little note alone did a lot for the alliance with the patients. But it was difficult to reach a large mass of people through the language evenings. And finding that note at just the right time was not entirely unproblematic either.

So in the fall of 2016, we started building an app instead. We launched the app on Facebook in the spring of 2017, with support from Sveriges Läkarförbunds Studentförening (The Swedish Medical Association’s Student Association). It was very basic, but it spread quickly via social media. We immediately noticed that the demand was great.” 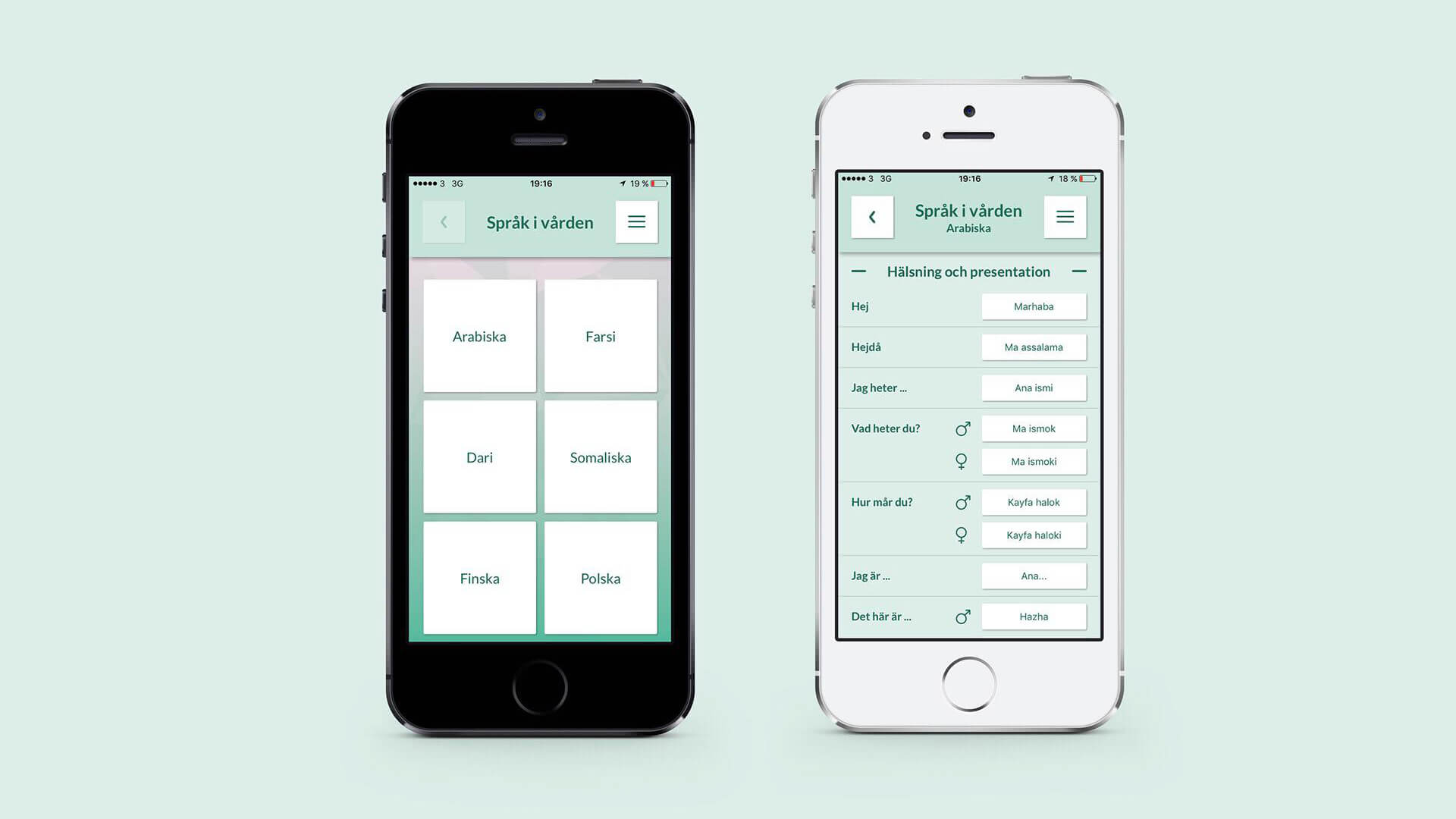 The app had 40 phrases in five different languages. And after two days, it had already received 1,500 downloads.

At the start of 2018, Språk i vården AB was founded by Linus Kullänger och Martin Schalling. Shortly afterwards, Annie Backman och Maja Magnusson also joined as co-founders. And in December 2018, the first version of today’s app, Care to Translate, was released. 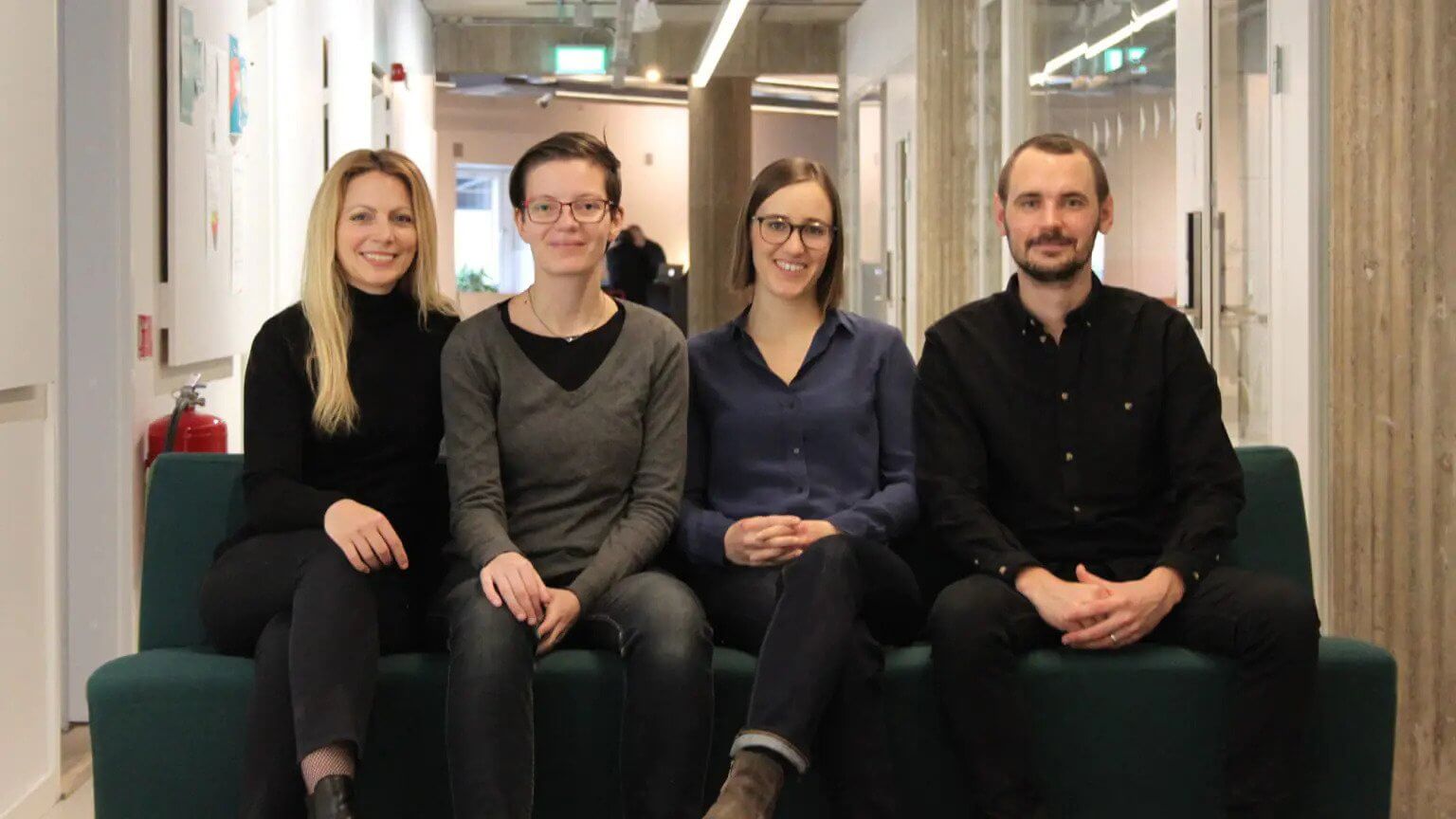 Care to Translate continues to develop and we welcome more and more colleagues who are also passionate about creating more equal health care. The goal is to make it possible for all healthcare professionals and all patients to communicate with each other, regardless of the language they speak.

Do you want to join us on our journey?

By clicking “Accept All Cookies”, you agree to the storing of cookies on your device to enhance site navigation, analyze site usage, and assist in our marketing efforts. View our Privacy Policy for more information.
PreferencesDenyAccept